JON KARLEN.
FOR CONGRESS. FOR MISSOURI.

Help #TeamKarlen make Missouri - and our nation - all we know it can be!

Get the latest news from #TeamKarlen, direct to your inbox.

Get to know your future Congressman from Missouri's Third District. 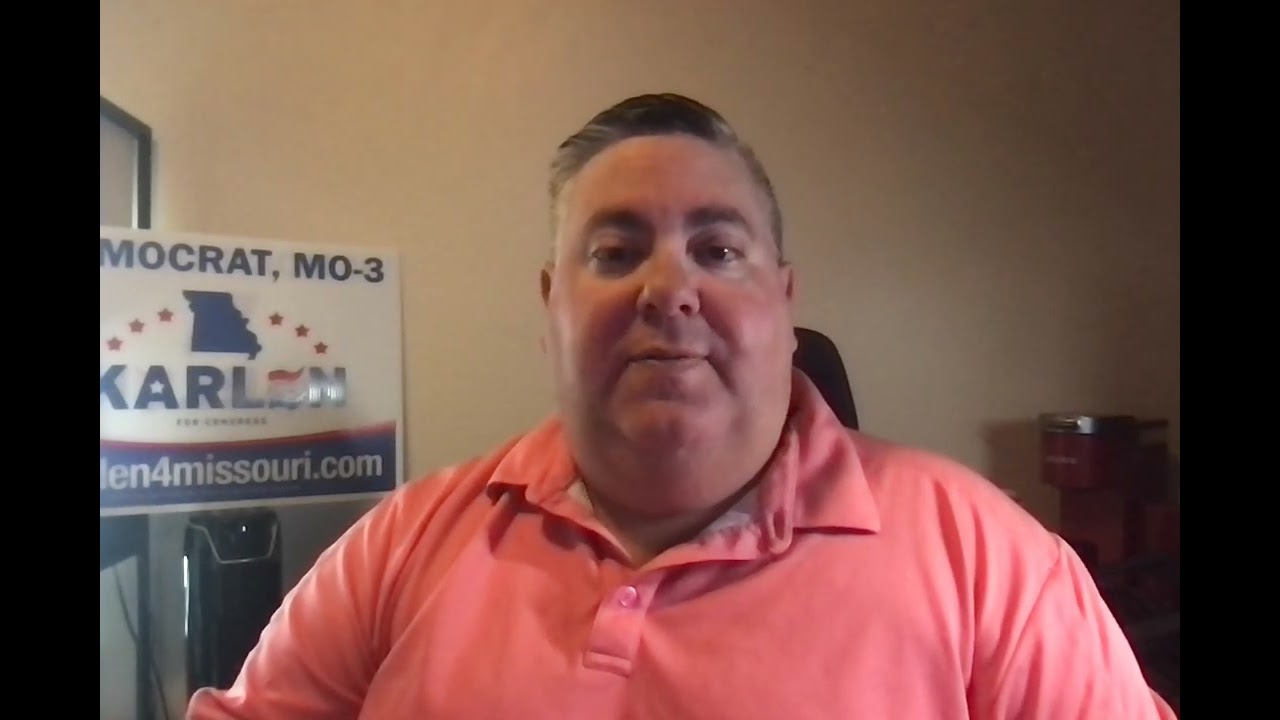 As a relatively young man who’ll likely live out my years in Missouri, and more importantly, a father of a daughter with a whole lifetime ahead of her, I’m dismayed about where Missouri stands, and very concerned about where it’s going.

I believe it is a state controlled by the worst elements of a rogue Republican Party determined to pull the state so far right it will be unrecognizable.

I’m seeking federal office, in particular, because I believe the gerrymandering of Missouri makes it difficult to fix these problems through the state legislature, and requires strong Democratic control of the federal government. I see so much great in Missouri and believe it deserves so much more than the dearth of leadership the modern day Republican Party gives it.  Candidly, I believe I’ve arrived at a point where I must either leave Missouri or fight for it.  I believe that this great state deserves someone who’ll stay and fight.

THE ISSUES
bottom of page